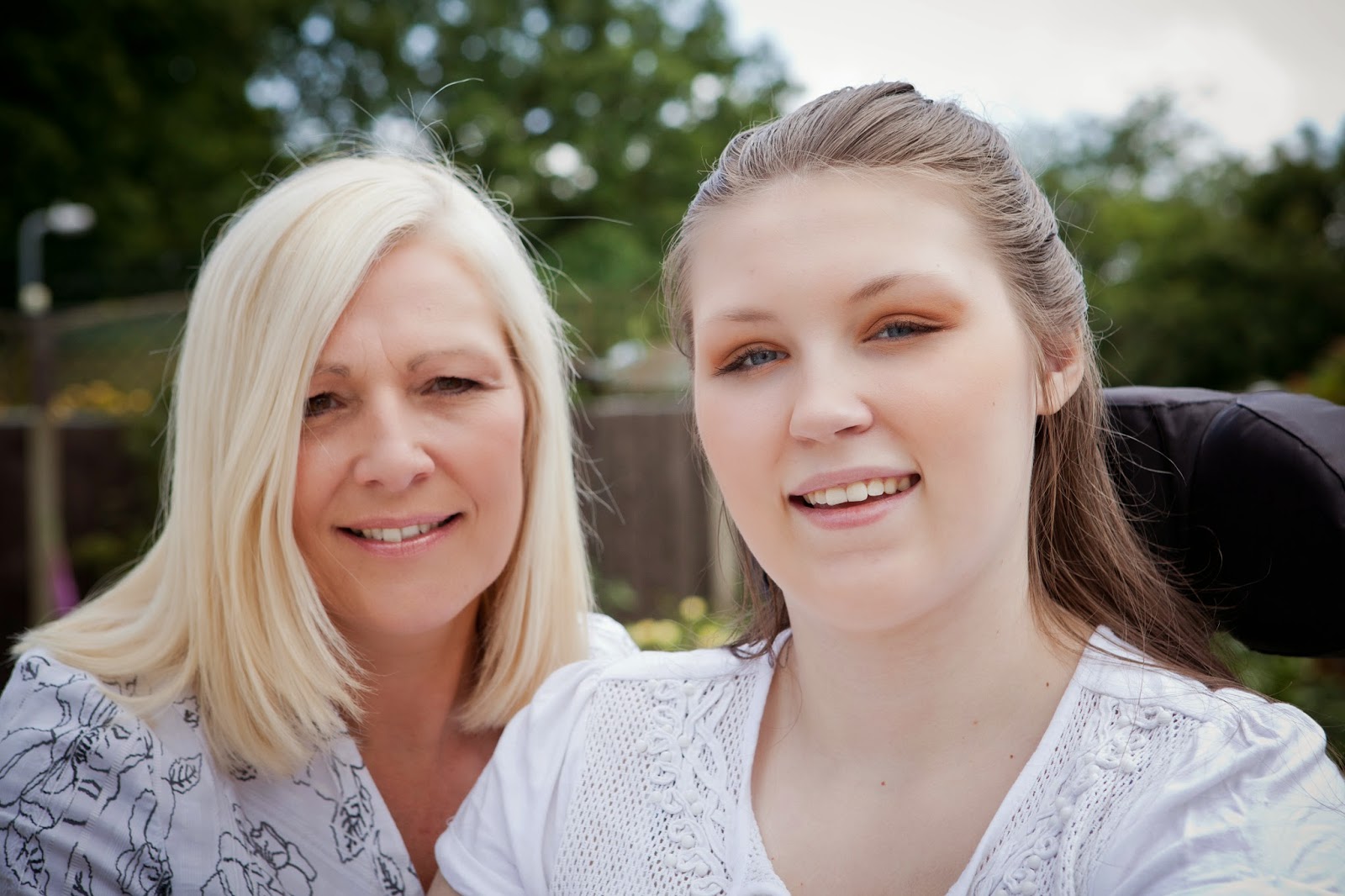 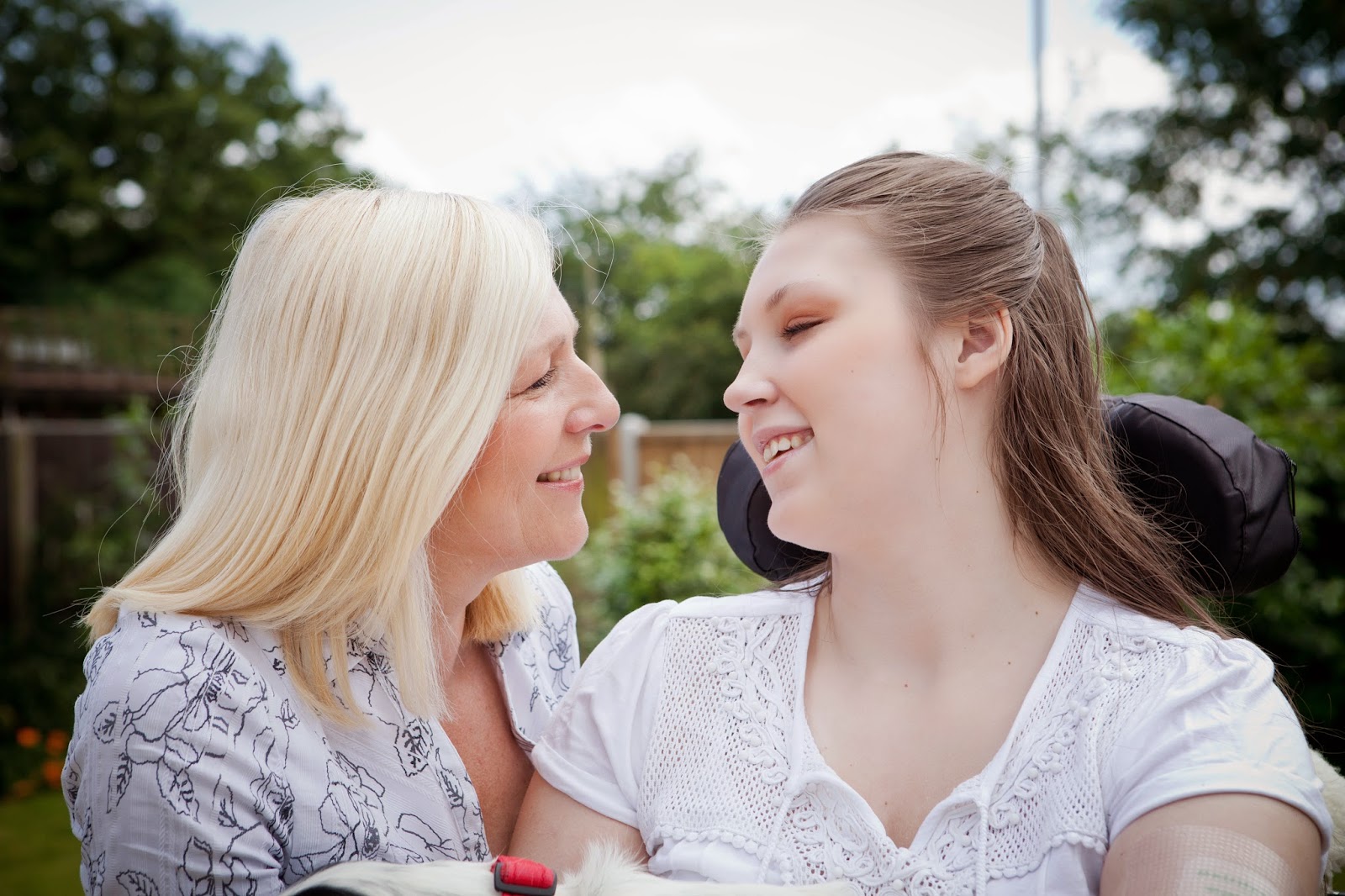 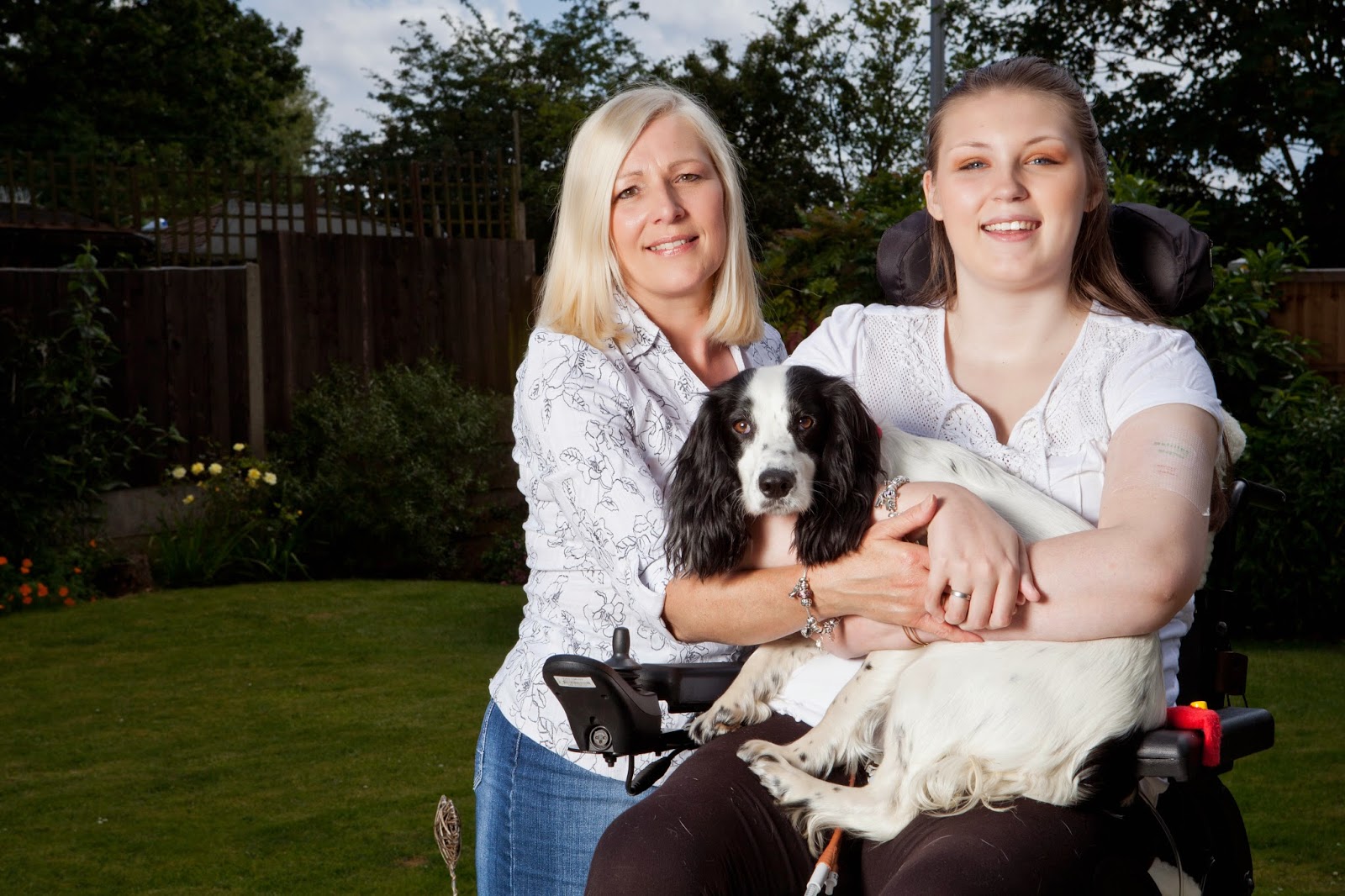 The Power Of A Picture In Healthcare

You see me at my worst. You see me stuck in a bed in hospital,…