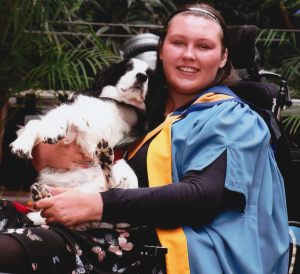 My TEDxNHS Talk is live! “One Sentence That Transformed My Life”