07591592097 lucy@lucy-watts.co.uk
There’s a change of plan with this week’s post – I had one written but we suffered a huge loss this week when we had to put down our much loved dog, who was my companion and best friend. This weeks post is dedicated to him.
I remember the first time I saw Ben, on the DogPageswebsite forum. As we scrolled through the pages of dogs needing homes, we came across a dog called Benoffie Pie, who was a rough coated lurcher boy (bearing in mind we were looking for a lurcher bitch, we’re lucky we decided to have a look.). Up came a photo of this gorgeous dog with a purple collar and lead and eyes which drew you straight in. Naturally, we fell in love. He was on foster in Ascot; not too bad a drive from Benfleet, Essex, but a nightmare in Friday evening traffic. We chatted and considered him, and then decided to get in touch with the rescue, Hope Rescue, and his foster mum. We went to meet him a week or so later, then we had a last minute home check and brought him home for a trial weekend the next weekend, which happened to be a Bank Holiday so we got him for 3 days instead of 2. We had a few more trial weekends, before bringing him home for good on the 19th May 2006. I was 12 at the time, and over the moon to finally have a dog, and as he was my dog, I was expected to take care of him (something I actually thought was the best thing ever – my own dog to take care of!).
I absolutely loved walking him, and true to my word I looked after him. I walked him before school, mum would pop home at lunchtime to take him out, I would walk him after school, often with mum, and he used to come to the stables with me. I had over 18 months of heaven with him, and then I got ill and everything changed. The responsibility fell to mum to take care of the dogs (we had adopted a second dog a few months after Ben, who unfortunately had to be rehomed in 2009). I walked the dogs for the last time on the 13th January 2008. The next time I was able to take Ben out was Easter 2009, by which time I was in a wheelchair. I walked him quite a few times after this, in my wheelchair, between 2009 and 2012.
He was a wonderful dog who had a terrible start, having been beaten so badly that his tail was broken and rotting, and he was left for dead. He was rescued by Hope Rescue, and put into a lovely foster home to be loved and trained before being rehomed. His tail had to be amputated and his muscles had to be built up again, but considering his horrendous past, he didn’t have a bad bone in his body. He was a quiet and slightly anxious dog, but that can be typical of lurchers. He was a real character, and I swear he could spell. We couldn’t say walk, or anything that rhymed with it, without him expecting to go out. We resorted to spelling things out, saying things like “I’m going to take the d-o-g o-u-t for a w-a-l-k.” He still seemed to understand! 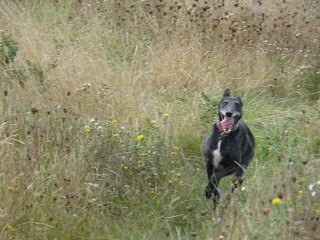 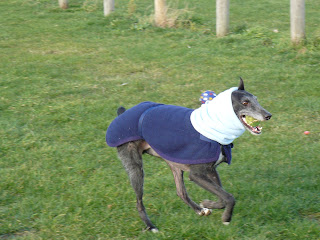 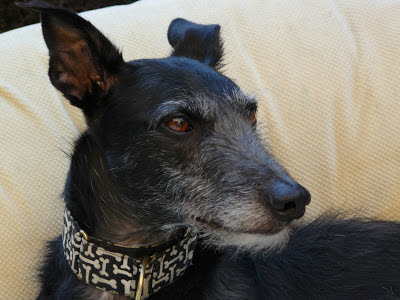 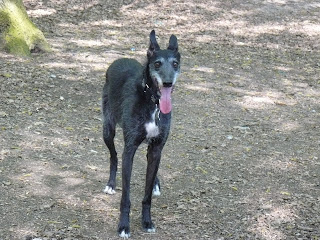 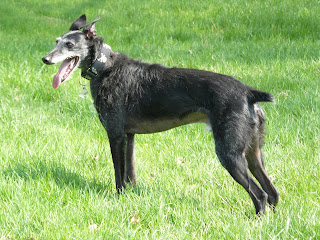 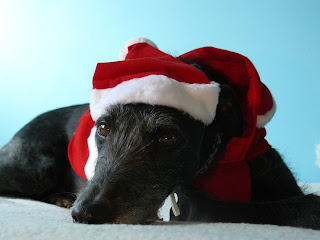 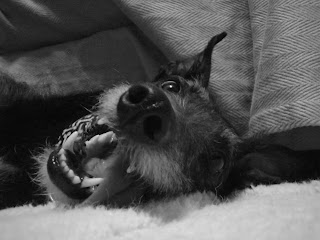 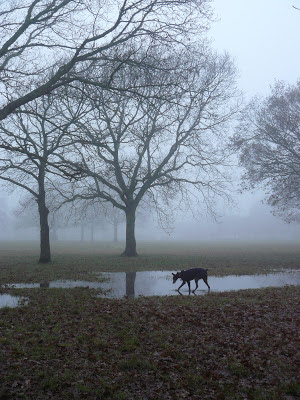