07591592097 lucy@lucy-watts.co.uk
I was asked to speak at the Chelsea Chamber Choir’s Christmas in Italy concert, the beneficiary being The Wingate Institute, a prestigious, world-renowned research institute dedicated to neurogastroenterology, particularly gut failure. I was asked to speak by my consultant Professor Qasim Aziz, who has been treating me for over 5 years now, as he is Director of The Wingate Institute.
Here is my speech, and what an honour it is to have spoken there. 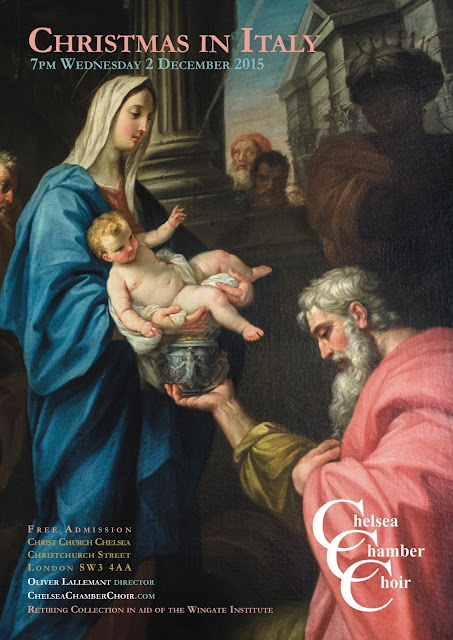 To learn more about The Wingate Institute, go to the Neurogastroenterology Group’s website here. 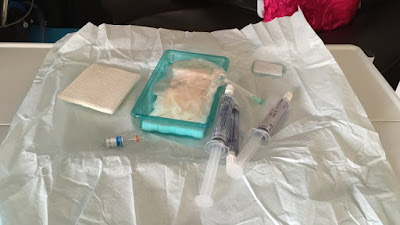 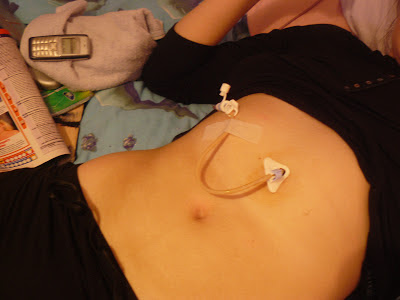 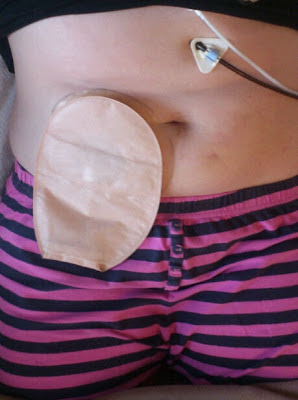 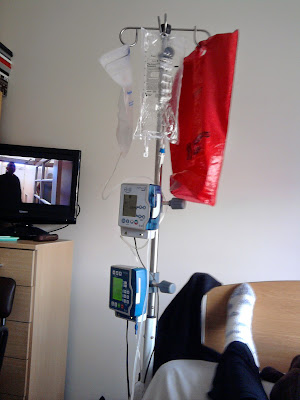 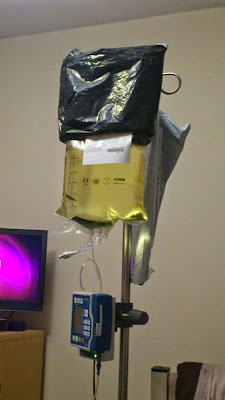 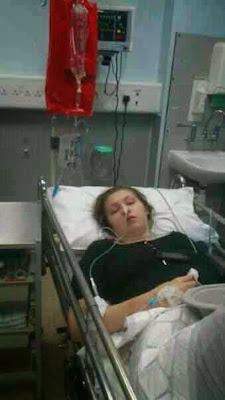 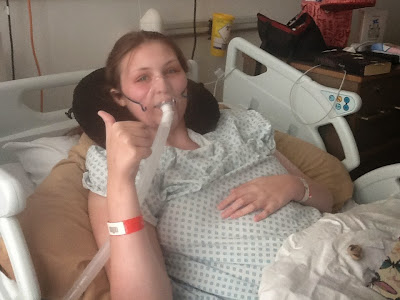