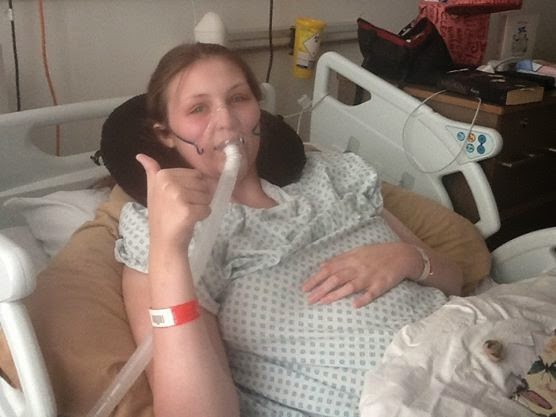 I was enjoying being at home, back in my own bed and back to normality. I am working really hard on the movement in my leg and could see an improvement in my hip and leg every day. I got to the point I could move my leg and lift it but bending was a real problem. It was the only thing that wasn’t improving. I carried on working really hard and probably had more strength to lift my leg up than I did before I broke it! I was still on IV antibiotics and had started my thyroid medicine and was also now prescribed IV Paracetamol which had brought my temperature down to normal. I was slowly getting back into a routine when we noticed that the cuff of my Hickman line (the line has a little bit on it called a cuff which sits in the tunnel (where the line is buried under the skin of my chest) and irritates the surrounding tissue so it heals to it, holding the line in place) was slowly working its way out. I didn’t realise it was the cuff at first but we phoned my nutrition team at The Royal London and they said it was the cuff when I described it. They stopped me using it and told me to come to A&E there to be admitted for IV fluids until they could book me in to interventional radiology to have a new line placed. This was Wednesday 23rd July. 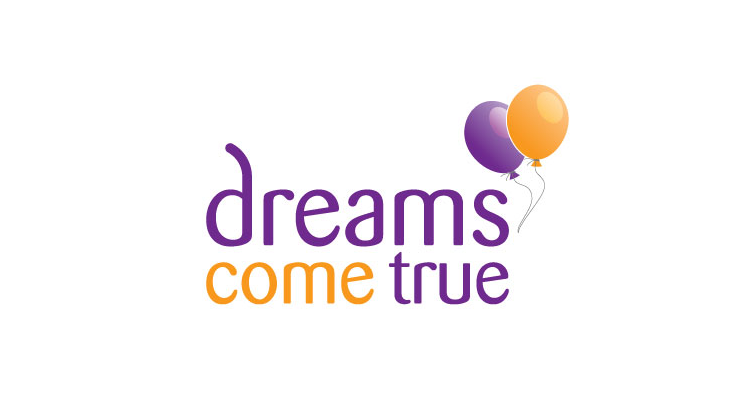 I am also pleased to announce that I am now as Ambassador for the wonderful charity Dreams Come True. They grant wishes to seriously and terminally ill children and young people, including me. Be it meeting a favourite celebrity, seeing a show, or going on holiday, if they can they will fulfil every wish. I am honoured to be a part of such an incredible charity. Head on over to their website to see more about their work – click here. 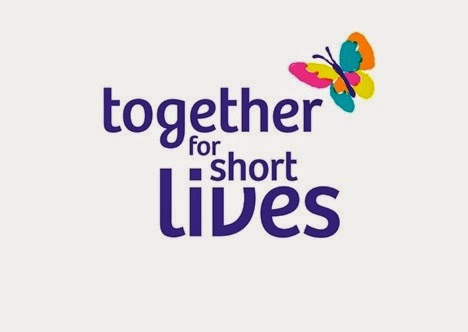 I am also an Ambassador for Together for Short Lives. Together for Short Lives is the leading UK charity for all children with life-threatening and life-limiting conditions and all those who support, love and care for them. They support families, professionals and services, including children’s hospices. Their work helps to ensure that children can get the best possible care, wherever and whenever they need it. They are the charity I spoke for in Parliament and through whom I’ve had many writing and speaking opportunities. They are the charity that helped organise my meeting with Dr Dan Poulter MP, which we will soon arrange as we had to cancel the original date. Click here to go to the Together for Short Lives website
So this is me at the moment. We are hoping that was the last disaster and hospital admission for a while (aside from the Urostomy). Thank you all for your support, for reading my blogs and taking an interest in my life. I hope to get back to regularly updating the blog and Lucy’s Light and of course Molly’s blog. There are lots of things on the horizon at the moment and so I’m trying to get caught up with everything now I’m home again and all I can say is watch this space.
Lucy