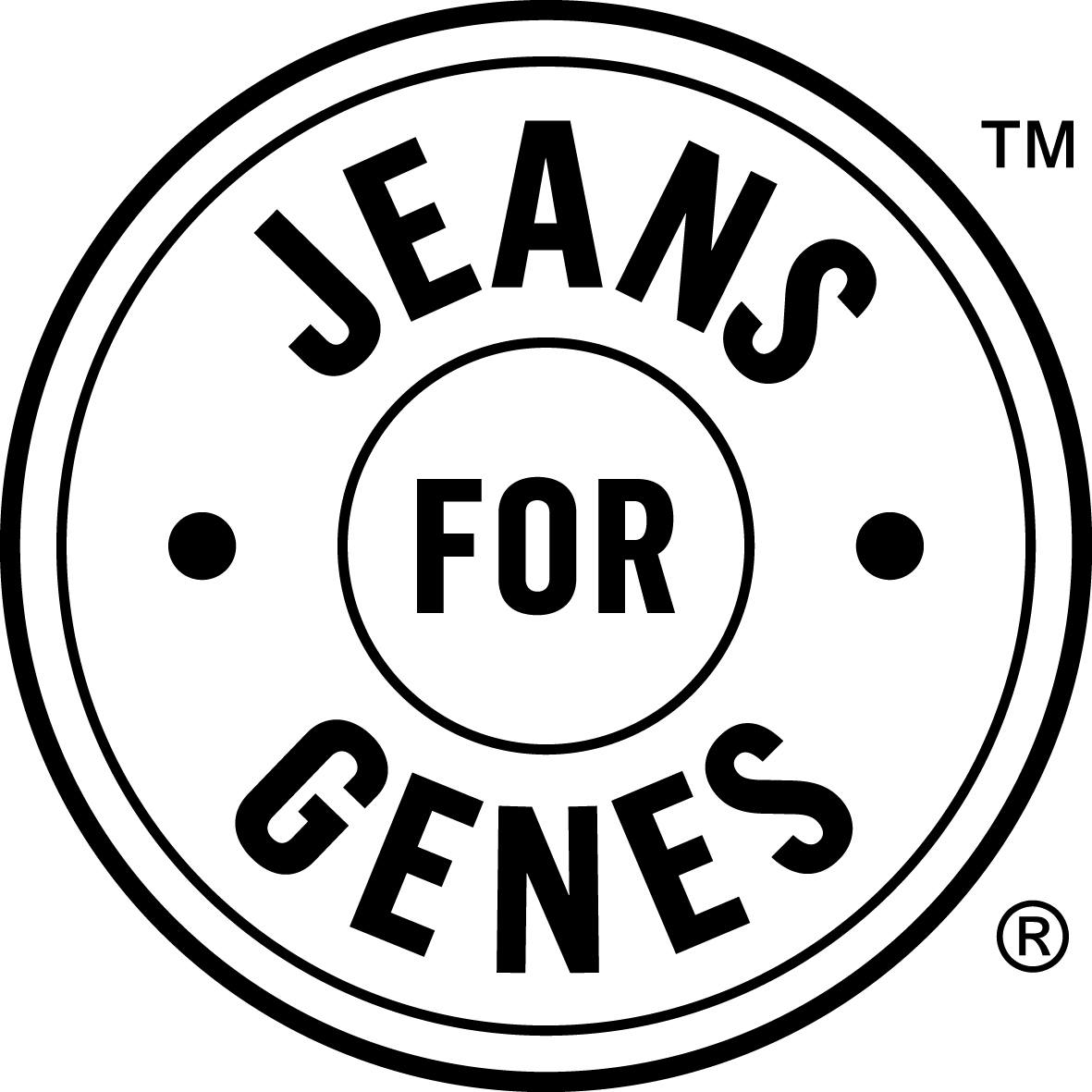 Today, Friday 19th September 2014, is Jeans for Genes day. Jeans for Genes is an annual fundraiser for Genetic Disorders UK to change the world for those living with genetic disorders. People pay to wear jeans at school or work on the set day every year. The money raised helps to fund valuable care and support that children affected by a genetic disorder and their families need today.
1 in 25 children are born with a genetic disorder – that’s more than 30,000 babies each year – but individually genetic disorders are rare. Their associated health problems mean that genetic disorders are the biggest cause of death of children aged 14 years and under. I have a genetic disorder called Ehlers-Danlos Syndrome. EDS affects approximately 0.2-0.5% of the population, and is 8 times more common in women. The most common form of EDS is the Hypermobility Type (formerly Type 3) – which can be used interchangeably with the term Joint Hypermobility Syndrome (though we feel this term downplays the serious syndrome EDS can be and the vast number of symptoms that come with it, not just joint hypermobility) – and is one type that cannot currently be detected by genetic tests. The most severe type, Vascular EDS, only has a life expectancy of around 40 years old. There are other types too. EDS is a heritable connective tissue disorder caused by faulty or deficient collagen. This makes tissues fragile and stretchy, causing widespread, multi-systemic symptoms and complications.

There are so many genetic disorders, far too many to name, including ones that may only have a few people in the world affected by them, but they all need support and funding for research. Friends of mine have a variety of genetic disorders, from Costello Syndrome to Koolen-de Vries, Mitochondrial Disease to Duchenne Muscular Dystrophy, Battens Disease to Spinal Muscular Atrophy – and a lot of friends with Ehlers-Danlos. 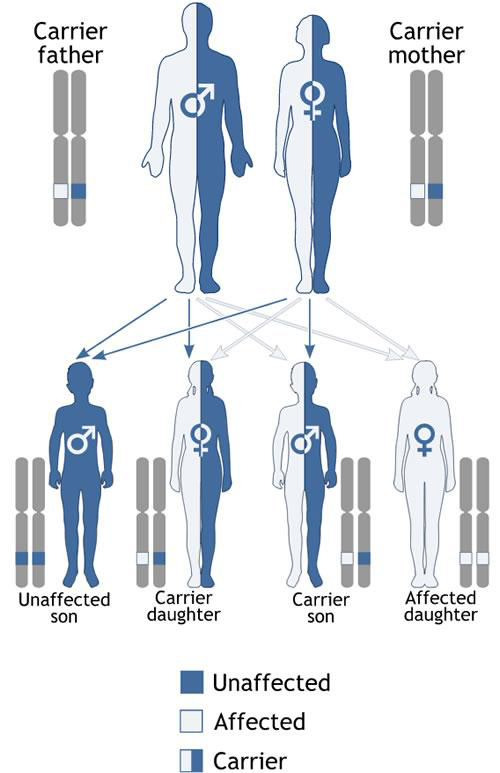 Genetic disorders result from a mutation of a gene, meaning some material is missing, repeated or in the wrong order. Some gene mutations are inherited, whereas others are caused by a new “de novo” or spontaneous mutation. These inherited mutations are either dominant or recessive. In layman’s terms, dominant means only one copy of the mutated gene is needed to cause the condition, and recessive means two copies of the gene must be present to cause disease. In recessive conditions, it is possible to carry one mutated gene and be healthy, known as “carriers”, and you may have a chance of having a child with the condition if the child’s father is also a carrier. Carrier parents have a one in four chance of having a child who is healthy, two in four chance that the child will be a carrier of the mutation, and a one in four chance your child will have the condition. Dominant genetic conditions only need one copy of the mutation to cause the disease, and that person has a 50% chance of passing on the disease to their children. I won’t go any deeper than this is in this post – click here if you want to learn more.
Jeans for Genes day support Genetic Disorders UK, who provide grants to charities and support groups for people affected by genetic disorders. It’s an annual event and raises a lot of money to help people affected by genetic disorders, including me. So, today, wear your Jeans to school or work, make your donation and help change the lives of all of us living with genetic disorders. Thank you.