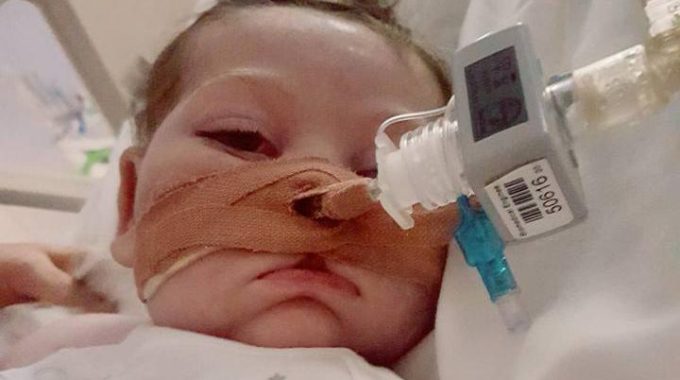 Charlie Gard. A little boy whose care has polarised the world. A little boy with a severe condition called infantile encephalomyopathic Mitochondrial DNA Depletion Syndrome. He sadly passed away last week. His doctors for months had wanted to remove his ventilation and allow him to “die with dignity”. Conversely, his parents wanted to take Charlie to America for one last chance at saving his life with an experimental treatment which hadn’t been used in his form of Mitochondrial DNA Depletion before. I can understand both sides of the story; life is precious and we all want to think we’ve done everything for our loved ones to give them a chance, even when the odds are stacked against them. Charlie’s devoted parents, Chris and Connie had raised £1.3million to take him to the US to exhaust the final chance of saving Charlie’s life. Great Ormond Street Hospital (GOSH) did not believe the medication would have had a chance of working and that it would have prolonged his suffering, that he shouldn’t be taken abroad for the treatment and his ventilation should be stopped to allow him to pass away, in receipt of palliative care to keep him comfortable. 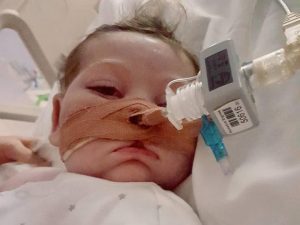 After a long-fought battle in the courts, between Charlie’s devoted parents and with Great Ormond Street Hospital, Chris and Connie accepted that the treatment would no longer work and agreed to let Charlie pass away, but sadly their wish to move Charlie home to spend some time with him before letting him go could not be fulfilled. They were outraged, but in some cases with such complex and high-level needs, children cannot always be moved home to pass away. In the end, Charlie was moved to a hospice and had a compassionate extubation (where his ventilator was switched off and the breathing tube removed) and was allowed to pass away, aged 11 months old, just a week before his 1st birthday. I have the utmost respect for Chris and Connie for their valiant fight for Charlie’s right to life, and to one last chance at saving his life and gaining some quality of life, no matter how slim those chances were. I also applaud Great Ormond Street Hospital and their staff for their courage to care for Charlie despite the deplorable actions of the public in relation to this case which included being harassed in the street, targeted and even death threats, which is completely unacceptable. The teams were doing their utmost for Charlie, ensuring he was comfortable, pain-free and that Chris and Connie could spend quality time with Charlie, no matter the outcome of the legal case. I do not believe it should’ve gone to the courts, but I understand why it did when Charlie’s parents could not reach an agreement with the teams at Great Ormond Street Hospital, a sad situation in which there never would be any ‘winner’. 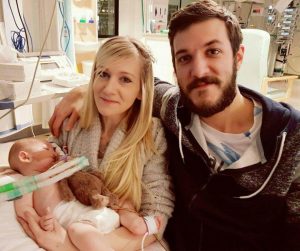 Every person has the right to life, including those of us with especially complex and life-limiting conditions. To take the position that Charlie’s condition inherently precluded him from any quality of life is incorrect. That said, Charlie’s tests did indicate that he was severely brain damaged and the team caring for Charlie and experts they brought in had the view that tests showed that, even if the treatment was to be successful, the brain damage could not be reversed.
There’s no right answer in this case, no winner and the case has polarised the world and tested ethics to the limit. I wanted to share my story in relation to the Charlie Gard case to demonstrate some of the key points featured in Charlie’s short, but poignant life. 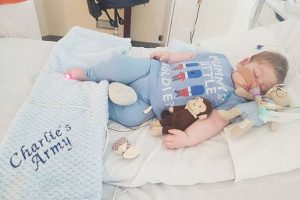 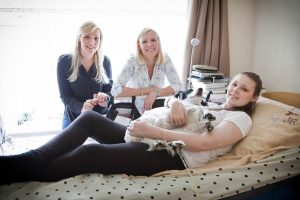 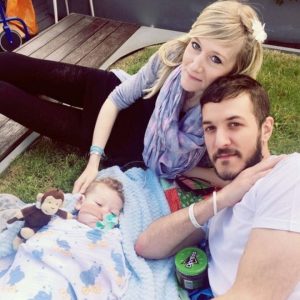