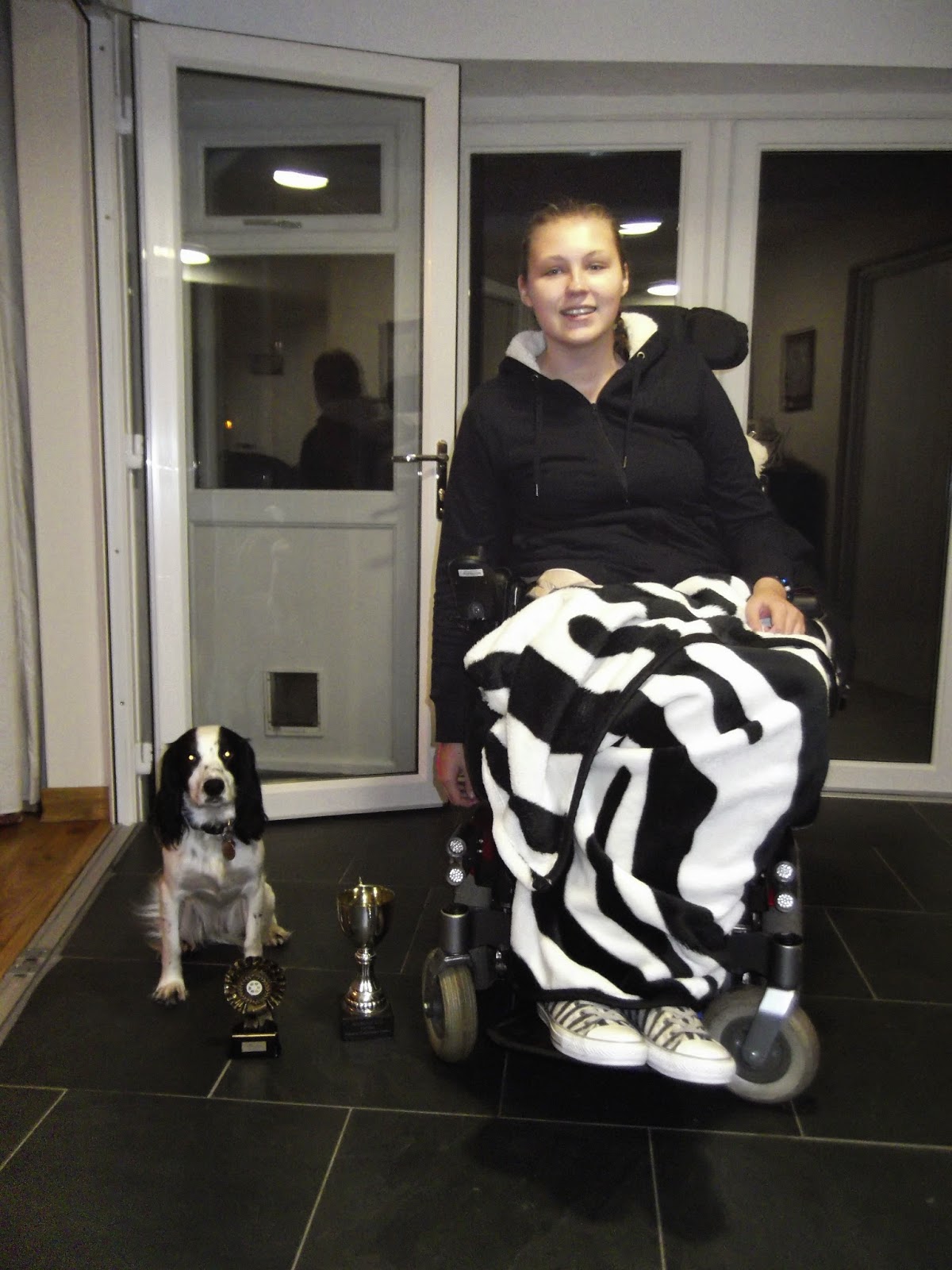 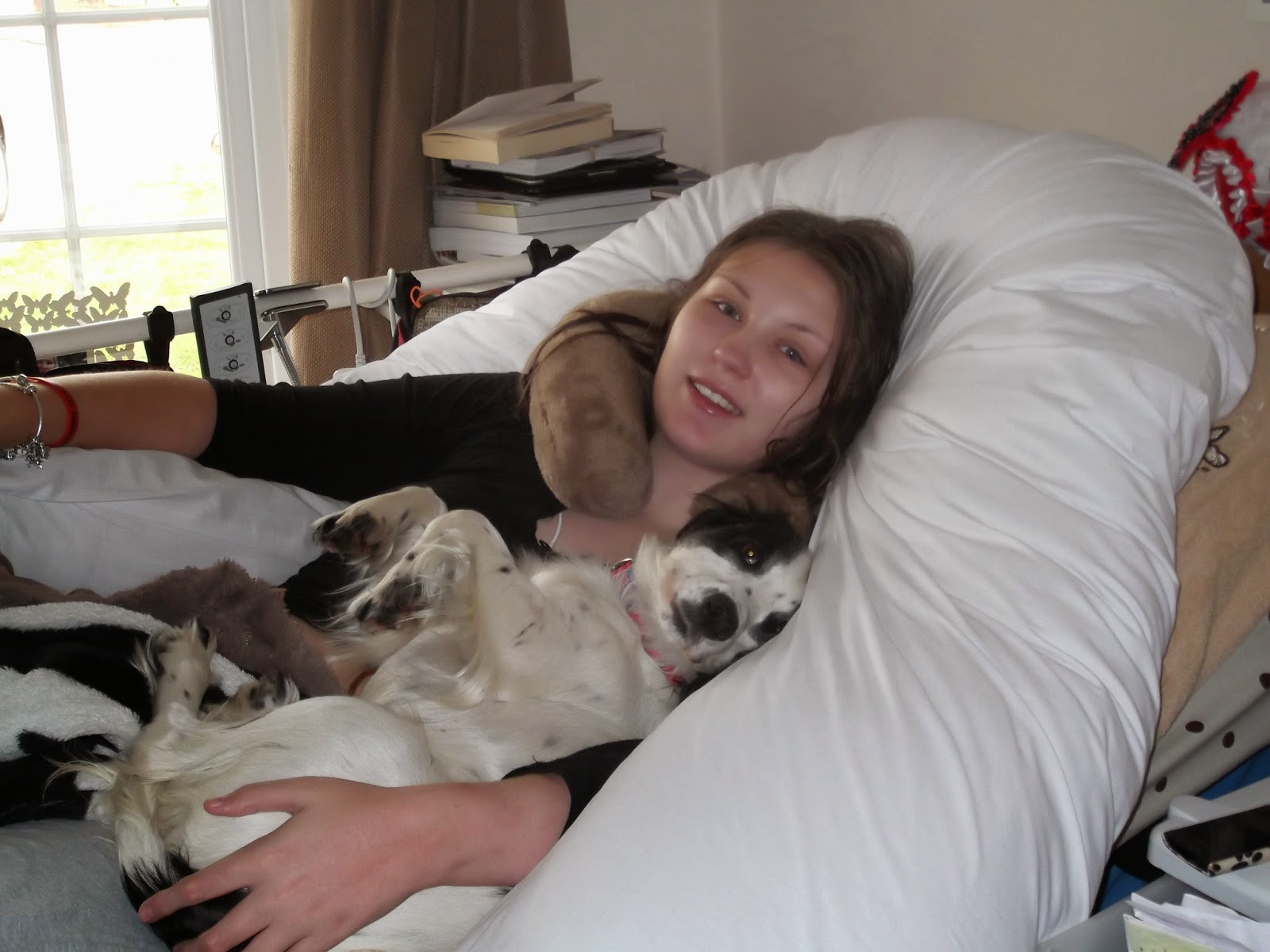 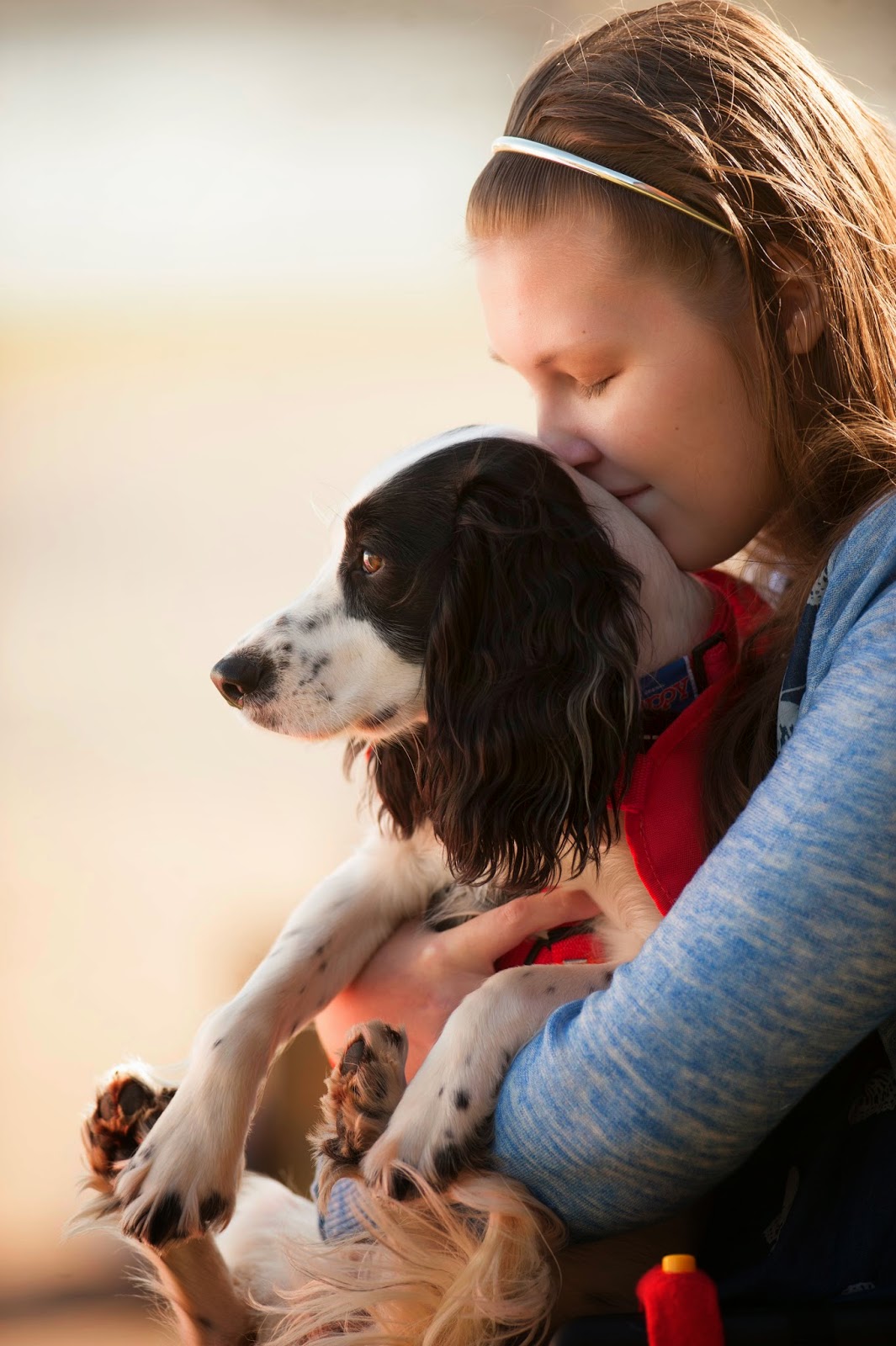 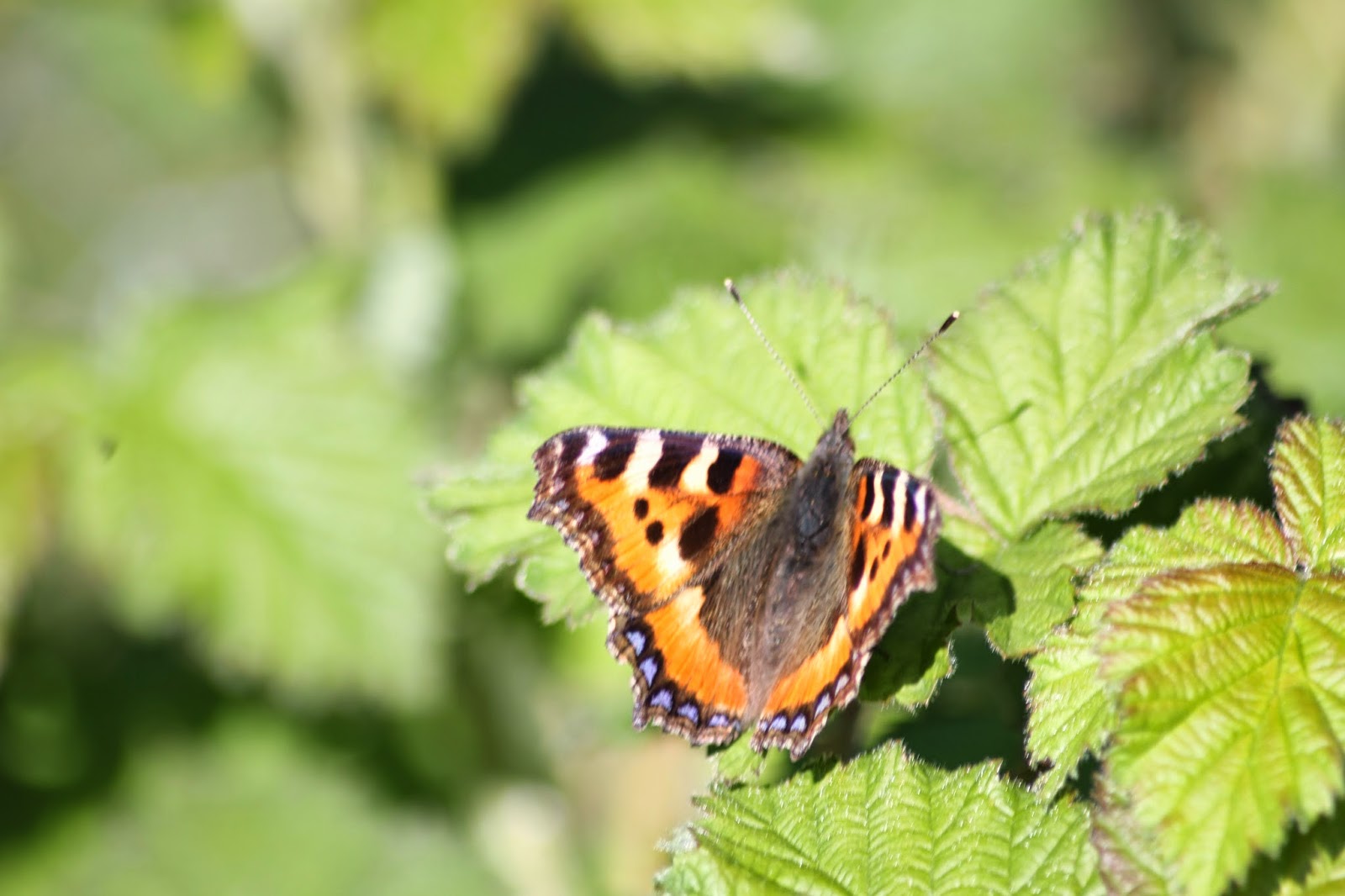 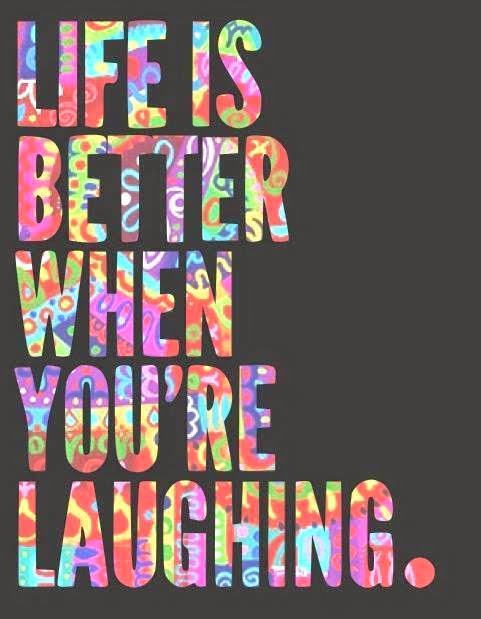 Photo credit: GoogleWith the recent death of the fantastic actor and comedian Robin Williams, we…

Ehlers-Danlos Syndrome: Are You Aware?

We’ve all heard of cancer; the dreaded “C”. While there is still much to learn…